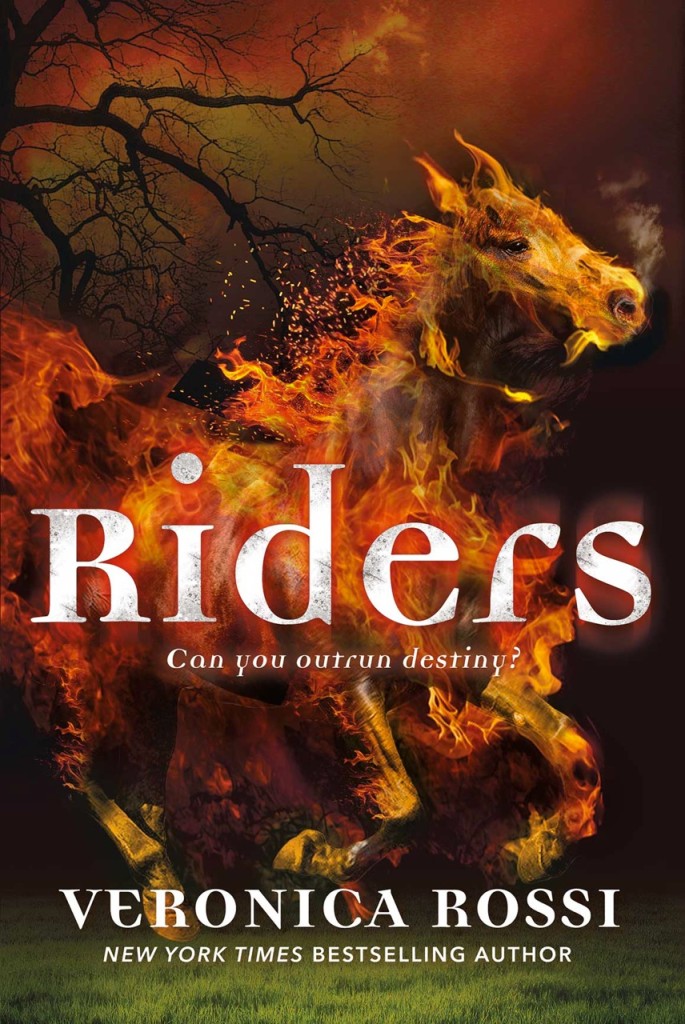 For eighteen-year-old Gideon Blake, nothing but death can keep him from achieving his goal of becoming a U.S. Army Ranger. As it turns out, it does.

Recovering from the accident that most definitely killed him, Gideon finds himself with strange new powers and a bizarre cuff he can’t remove. His death has brought to life his real destiny. He has become War, one of the legendary four horsemen of the apocalypse.

Over the coming weeks, he and the other horsemen–Conquest, Famine, and Death–are brought together by a beautiful but frustratingly secretive girl to help save humanity from an ancient evil on the emergence.

Now—bound, bloodied, and drugged—Gideon is interrogated by the authorities about his role in a battle that has become an international incident. If he stands any chance of saving his friends and the girl he’s fallen for—not to mention all of humankind—he needs to convince the skeptical government officials the world is in imminent danger.

But will anyone believe him?

I’m absolutely thrilled to announce that Riders received a Starred Review from School Library Journal. Here’s a quote from the review, published in the December 2015 issue: “Rossi has laid the groundwork for an intense new series sure to be loved by the author’s fans.” 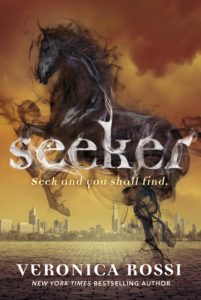 When Daryn claimed she was seeing “visions” during her sophomore year of high school, no one believed the truth. She wasn’t losing her mind, she was gaining the Sight―the ability to see the future. If she just paid attention to the visions, they’d provide her with clues and show her how she could help people. Really help them. Daryn embraced her role as a Seeker. The work she did was important. She saved lives.

Since the moment she inadvertently sealed him in a dark dimension with Samrael―the last surviving demon in the Kindred―guilt has plagued her. Daryn knows Sebastian is alive and waiting for help. It’s up to her to rescue him. But now that she needs the Sight more than ever to guide her, the visions have stopped.

Daryn must rely on her instincts, her intelligence, and on blind faith to lead the riders who are counting on her in search of Sebastian. As they delve into a shadowy realm where nothing is as it seems and where Samrael is steadily amassing power, Daryn faces the ultimate test. Will she have to become evil to destroy evil? The very fate of humankind rests in the answer.